Written by Celeta McClamma on November 2, 2017. Posted in News, Support Our Veterans, Uncategorized

has spearheaded this campaign to support Five Star Veterans Center.

Our goal is to raise $15,000 for much needed facility maintenance and repairs, including a new roof.

100% of donations will go to Five Star Veterans Center. 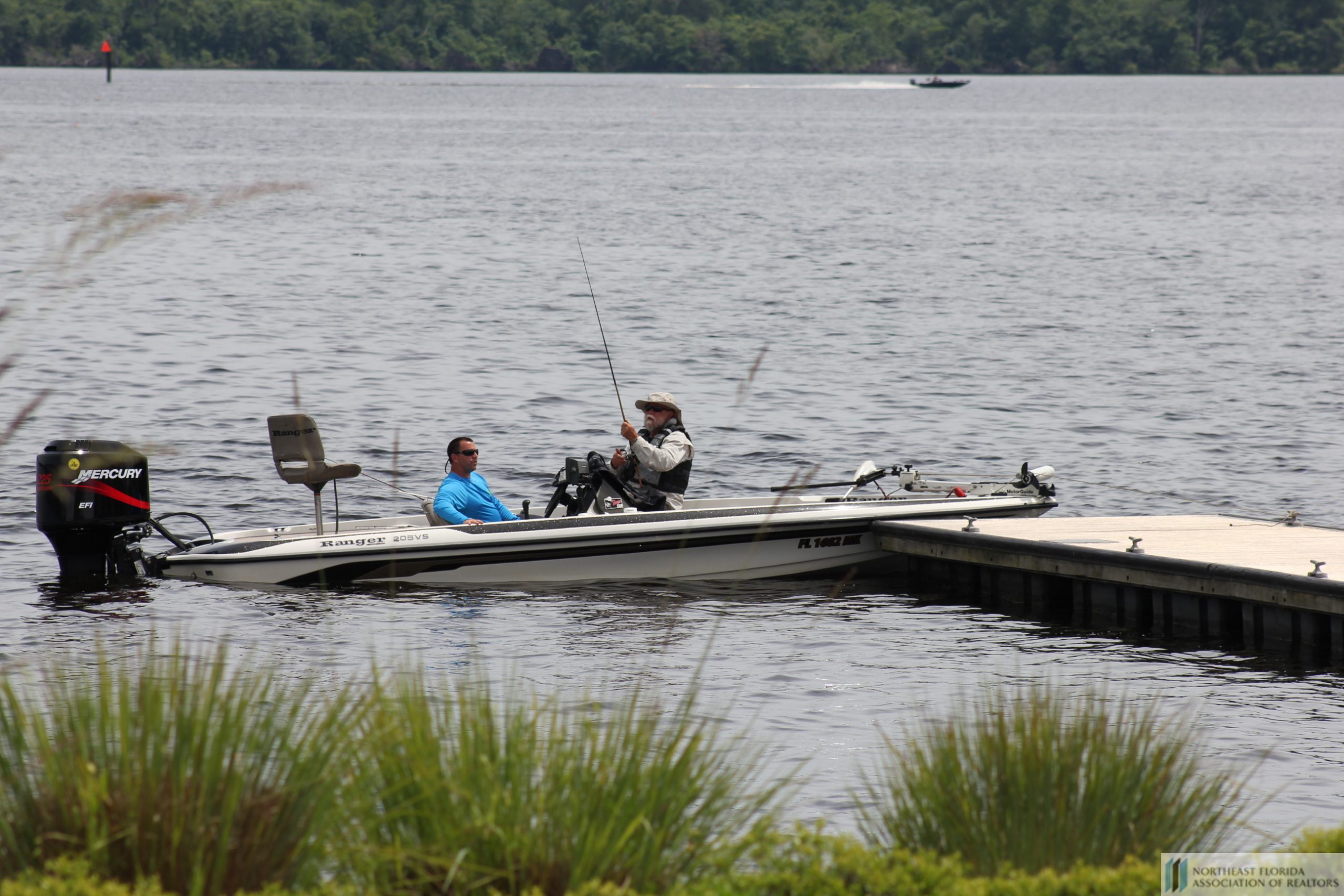 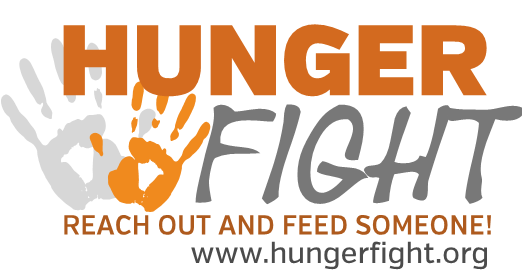 Join us in supporting a 100,000 meal donation and meal packing event by 300 NEFAR members on May 1. Your tax deductible donation is welcome.

With 1 in 7 people and 1 in 5 children affected, hunger is a very real problem in Northeast Florida. Not limited to panhandlers or vagrants, it often flies under the radar, showing up in families or individuals who do not fit what Americans might imagine from films or pictures in National Geographic. 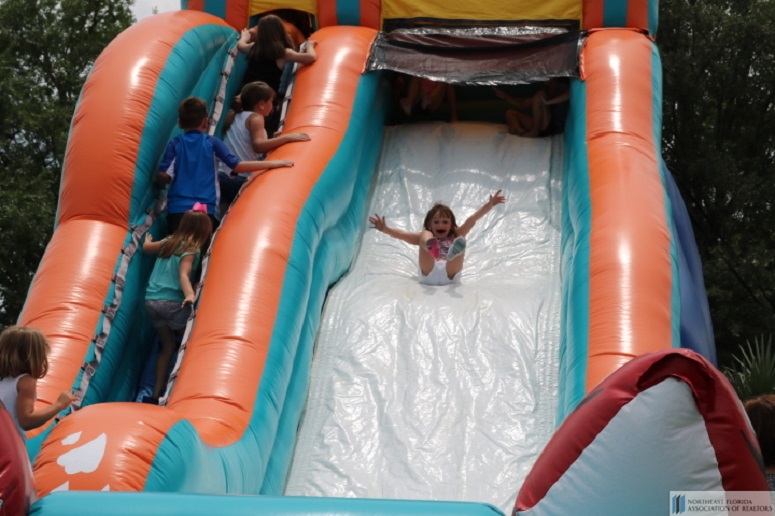 The annual NEFAR Charitable Foundation Bass Tournament is far more than just a fishing tournament. There will be activities for the entire family.

Written by Glenn East on October 22, 2016. Posted in Make A Difference Day

Make A Difference Day, is one of the largest national days of community service. Celebrated on the fourth Saturday of every October, thousands of volunteers unite in a common mission to improve the lives of others. For over two decades, Points of Light has collaborated with different media to mobilize and celebrate the power of people to make a difference. 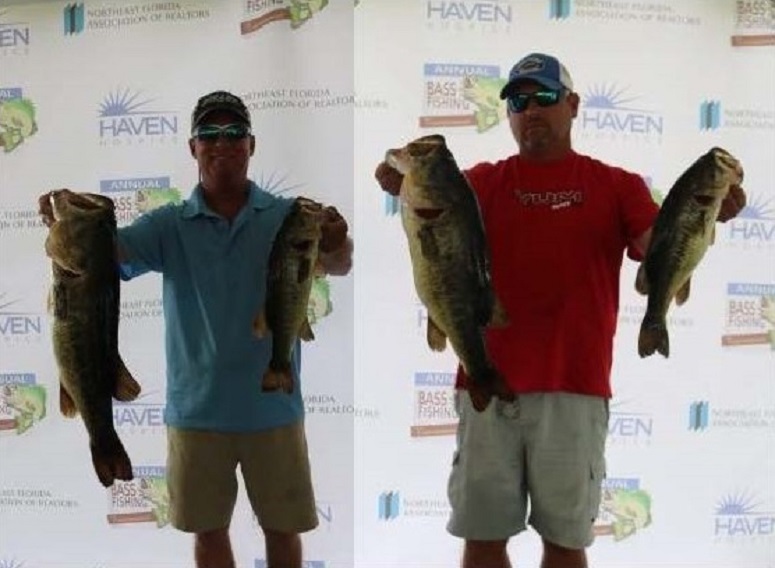 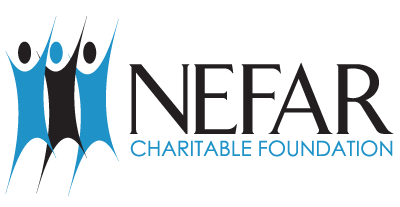 The Northeast Florida Association of Realtors® (NEFAR) Charitable Foundation Inc. is a 501C3 corporation (Charitable) which was established to raise funds and assets to assist members of the public and member Realtors® in times of need as approved by the Board of Trustees. All donations to NEFAR Charitable are voluntary and tax deductible.